I finally had time to finish two books this weekend. I love to write but reading just relaxes me. 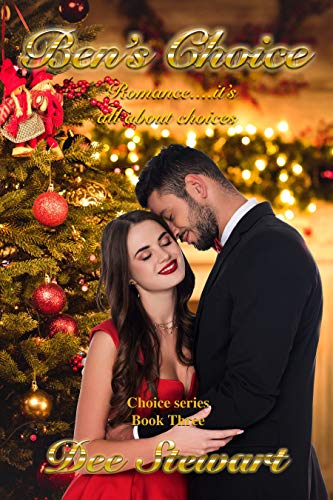 Christian and Britain Stone’s youngest daughter Callie is the heart of their family. Sweet and incredibly talented, everyone adores her. Head over heels in love with her older brother Nick’s best friend Benjamin McAdams, Callie risks her heart when she strips in front of him on a snowy Christmas Eve and offers him her virginity. Recovering from a nasty divorce, what is he supposed to do with this extraordinarily beautiful woman who just happens to be his best friend’s little sister? A woman he’s known his entire life? He does what any hot-blooded male would do – he accepts her offer, and they begin a casual sexual affair flying between Marysville, California, where Callie resides, and Denver, Colorado.

Complications arise due to interference from Callie’s older sister Lily and her brother Nick, and Ben’s own reluctance to admit his true feelings for her. Rejecting her, making her hate him, seems to be his only choice until he learns that she is risking her life to carry his child.

Will Ben finally realize the only choice that matters is accepting Callie’s love?

Boy Ben has me wanting to beat the crap out of him with Callie . All characters are not your favorite but Ben turned around and made me smile . Callie I loved her from the start. I love Callie’s family dynamics are and the twin brothers was hilarious 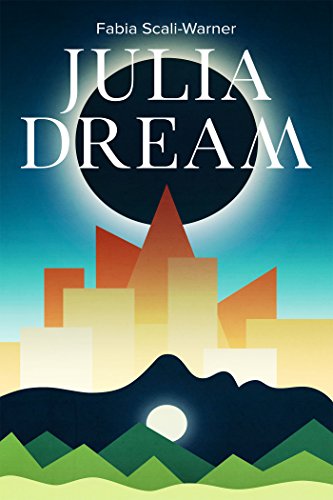 In a not too distant future, a nuclear war has decimated mankind. Three centuries later, survivors live barricaded in cities controlled by the Human Empire, while the inhabitants of the countryside have been mutated by radiation and live in the forests surrounding urban settlements, waging war on the humans.

When both her parents die in a fire, Julia is left to cope alone with a highly bureaucratic and regulated system, with very few select allies. As her loyalty undergoes increasingly harsh tests, Julia draws attention to herself with her cold blood and fierce resolve in battle.

Constantly on the edge between independent spirit and military discipline, Julia will have to decide how to use the power that has been granted her.

I like reading head strong woman who goes through hell to get where she needs to be and will do anything for her sister. Julia has a long journey but she will keep fighting. Great YA read.
Happy Reading everyone.